Why Hospitals and Schools are Crucial for Solar

Hospitals, schools, and other large energy users are playing a crucial role in our energy revolution—and they’re reaping the benefits. 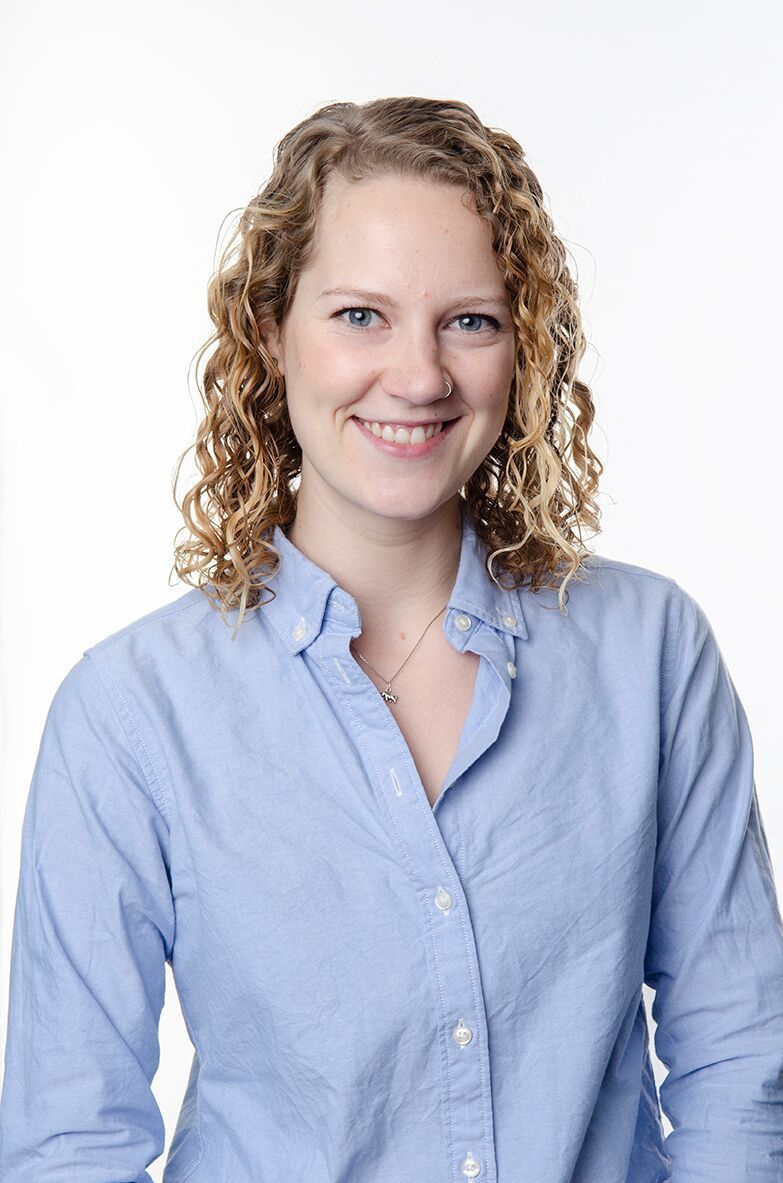 What do hospitals, schools, municipal buildings, and corporate campuses, all have in common? Not only are they important pillars and economic drivers in our communities, but they also have large annual electricity bills. Whether powering students’ laptops or patients’ life-support machines, these entities spend thousands if not millions of dollars on electricity every year.

In order to reduce these costs, many of these institutions are turning to renewable energy like solar. Solar energy is fast emerging as one of the most effective ways that these institutions can reduce their spend on electricity while also making a positive impact on the environment. The problem is, not all institutions have the budget or the roof space to install their own solar panels.

That’s where community solar comes in. Community solar allows residents, small businesses, and large public and private entities to save money on their annual electricity costs in exchange for supporting the addition of more clean energy to the grid—all without having to install their own solar panels. Large energy users like municipalities, universities, schools, and hospitals are called 'anchors' in the community solar world, and thanks to their high energy consumption, they make community solar programs possible.

What is an Anchor Tenant?

Community solar is intended to incentivize solar development while making the benefits of solar power widely accessible to local residents and businesses who cannot install their own solar systems on their property. As such, community solar is structured as a subscription-based program—customers subscribe to large, shared solar farms in exchange for solar credits that help reduce what they owe on their electricity bills. The number of credits a customer receives is based on their electric usage.

Subscribers enable solar developers to access state incentives that improve the long-term financials of a project. But project investors and developers need to ensure that projects are always fully subscribed, or they’ll lose out on those incentives. And that’s an inherently risky proposition as any one project may have hundreds of subscribers. The more the subscribers, the higher the likelihood one cancels, moves, or fails to pay a bill. That’s where anchors come in. Unlike households and small businesses, anchors will subscribe to a solar farm for its entire lifetime, ensuring a reliable subscriber base.

An anchor tenant is any community solar subscriber that has significant annual spend on electricity. Anchor tenants subscribe to community solar farms under contract for the lifetime of that project, typically 20 years. Additionally, due to their high energy consumption, anchors will subscribe to a significant portion of the solar farm, usually 40 or 50 percent of the farm’s total capacity, depending on the state limit. The remaining portion of the farm is set aside for community members with smaller energy consumption like homeowners and small businesses.

The name 'anchor' comes from the financial stability that these large energy users bring to community solar projects: they are the anchor to a project’s revenue stream from a financing and credit standpoint. Essentially, anchors guarantee a reliable subscriber base because of the size and long-term nature of their contracts. While these 20-year contracts would not make sense for most homeowners and renters, anchor customers rely on longer-term planning horizons, so community solar is a great way to lock in guaranteed savings to protect their own profitability now and in the future. Anchor tenants are screened by individual project owners who make sure that the anchor’s credit rating meets a certain standard so they can be confident investing in the project. In this way, anchors enable developers to build more community solar projects, helping to add more clean energy to the overall energy mix.

How do Anchor Customers Benefit from Community Solar?

So, what’s in it for anchors? Savings are a good place to start. Due to the size of their subscriptions and their energy usage habits, anchor tenants can expect to save a significant amount of money over the course of their 20-year contracts. On average, savings will be in the range of hundreds of thousands of dollars depending on their energy usage.

But the savings are only part of the story. By enabling developers to build more projects, anchors are supporting the addition of more renewable energy to the grid. A 5-megawatt community solar farm produces enough clean electricity to power over 750 homes, offsetting 5,000 metric tons of carbon emissions every year. That’s the equivalent of taking 975 cars off the road.

It’s important to note that anchors do not receive the Renewable Energy Credits (RECs) from their projects—those RECs are often kept by utilities in order to meet their state-mandated renewable energy goals. Still, an anchor’s willingness to participate means that more community solar projects can be developed across the country, which enables the addition of more solar energy on our grid and helps to clean up the overall energy supply. That’s something that anchors, their employees, their customers, and their communities can be proud of.

Thank you to all our anchor tenants who have made our community solar projects possible! Interested in learning more about what it takes to become an anchor tenant? Get in touch!