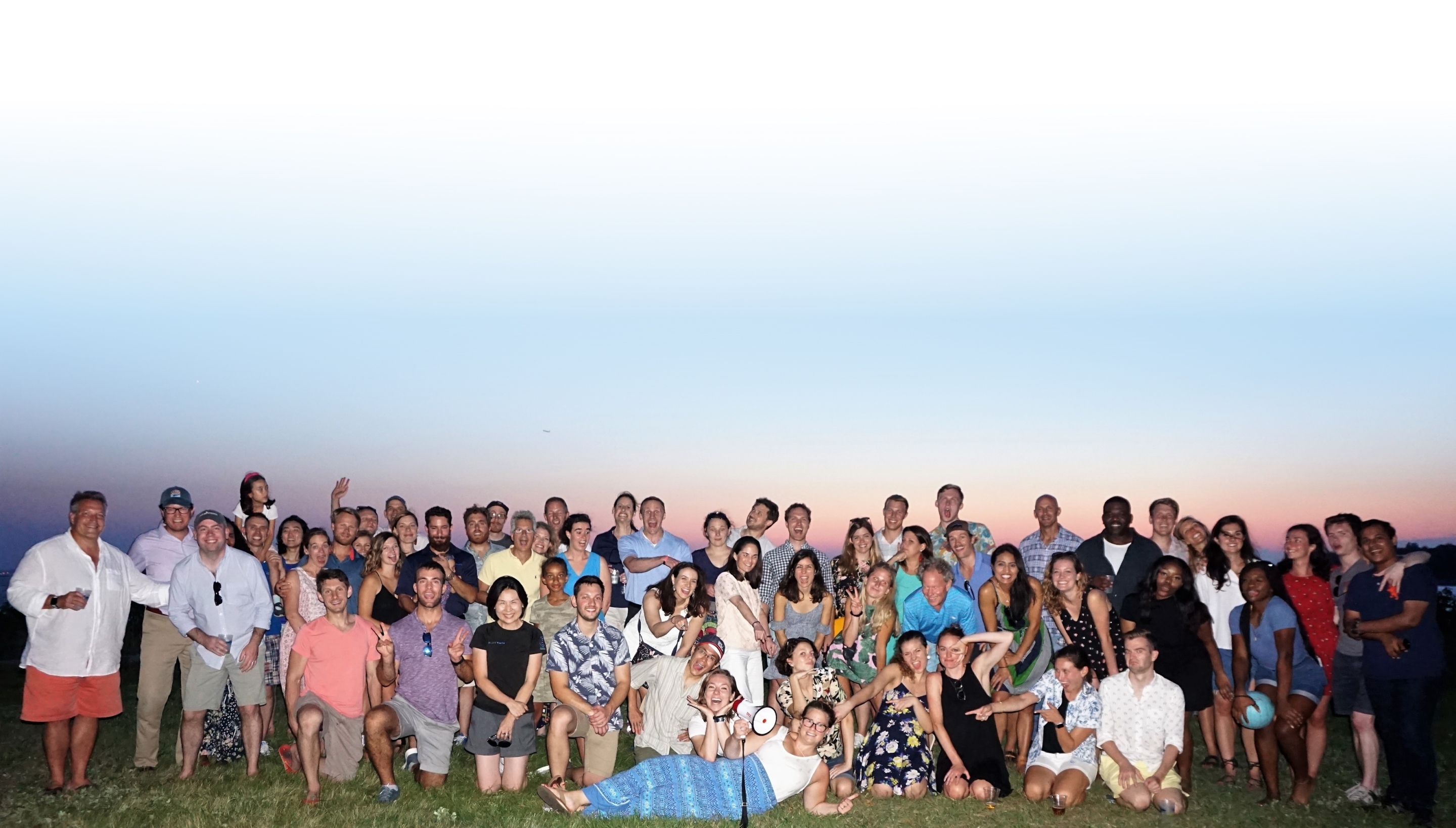 Working together to power the clean energy revolution

BlueWavers show up every day to make the clean energy revolution a reality. Whether we are at our desks, in the field developing a solar farm, collaborating with our landowner partners, or volunteering in our communities, our commitment to a greener future shines through everything we do.

Want to make a difference with your day job? Solar and storage career opportunities are waiting for you at BlueWave! Join a motivated team working together to protect the planet while supporting each other.

We're always happy to talk clean energy with you!