Why the Varneys chose to add community solar to their family farm in Mendon, MA. 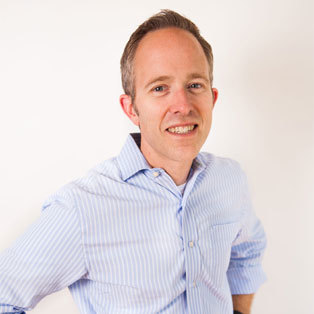 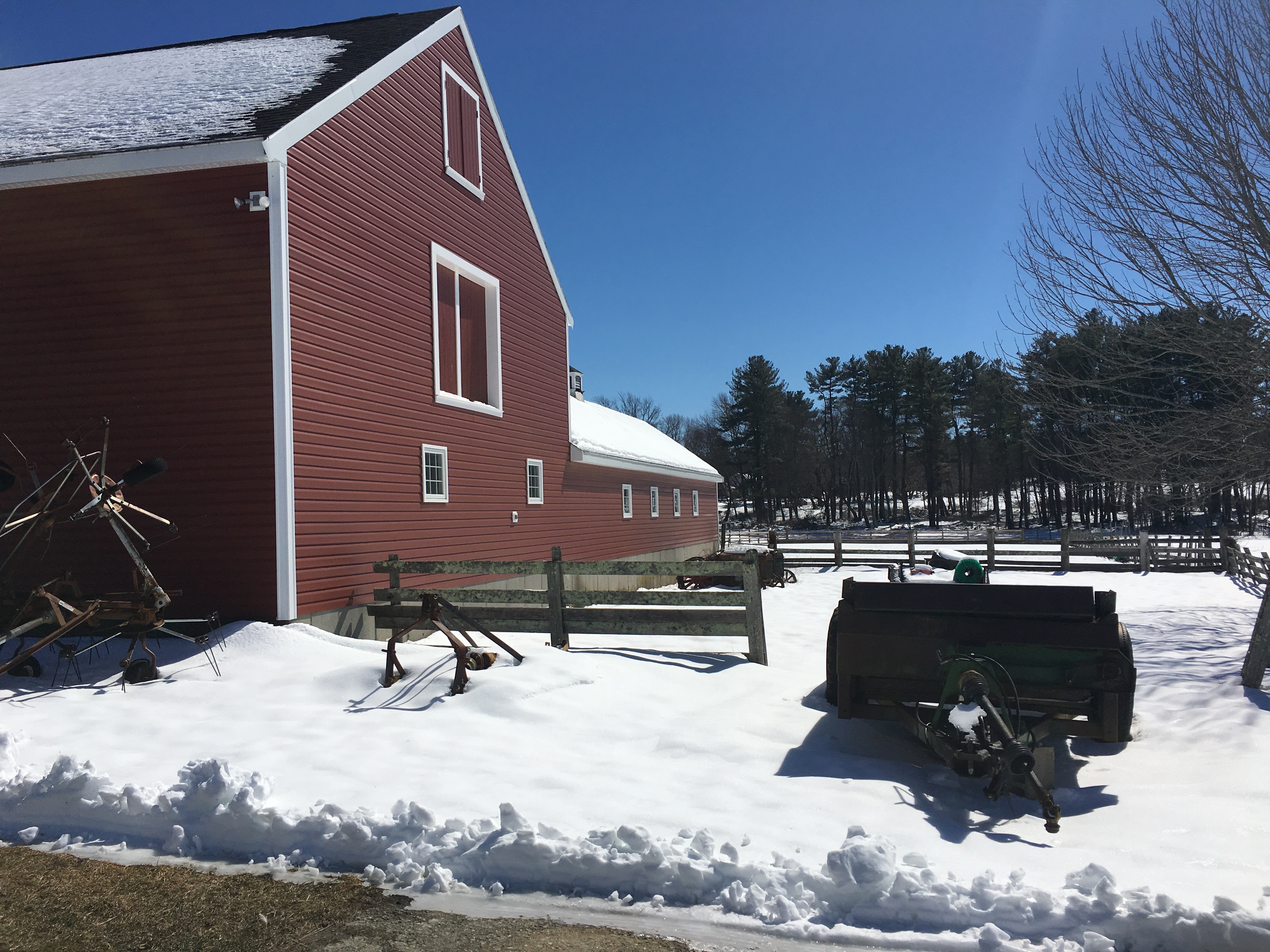 Lambscapers on the job at Mendon solar farm reads a recent headline from the Worcester Telegram. Clever verbiage aside, there’s a lot of reasons to applaud this news. For the first time in Massachusetts, sheep are being used to graze pasture and maintain land at a solar array. Compared to mowers, which are traditionally used for vegetation management at solar sites, sheep have no emissions, are better for soil health, and promote broader ecological biodiversity. That’s a win for the environment and solar, and a big win for sheep.

When you see them together, sheep and solar look like a natural fit. But it took months of planning and coordination between BlueWave and our partners at Ameresco and Solar Shepherd to make this pairing possible. It’s a pioneering effort that will become much more commonplace in Massachusetts as solar developers look to add more ecological benefits to their projects.

The Mendon sheep are a great example of what’s possible when solar and agriculture join forces. They are also a testament to the solar innovations that are possible when working with a committed and engaged landowner.

Welcome to Twin Elm Farm, home to solar, sheep, and much more

Elizabeth “Liz” Varney and her family are the owners and operators of Twin Elm Farm in Mendon, MA. The Varneys are also well-known in the area for their family business, Varney Bros Sand & Gravel, Inc., which was founded in 1938 by Liz’s grandfather and great uncle. Over the years, Twin Elm Farm has served several purposes for the Varneys and their business. Most recently it has been used for hayfields and to raise cattle, chickens, donkeys, and ducks. And, as of last month, sheep!

In 2016, BlueWave developed the first of three solar projects now at Twin Elm Farm. Today, these solar projects combined produce 5.1 million kilowatt-hours of clean, renewable electricity per year— according to the EPA Greenhouse Gas Equivalencies Calculator, that’s the equivalent of the annual electricity use of over 625 households. These projects were constructed as community solar farms, meaning National Grid customers can subscribe to the projects to receive credits on their utility bill, and ultimately save money on their annual electricity bills. To date, 38 residents, businesses, and municipalities have signed-up for Twin Elm Farm solar project subscriptions including Blue Cross Blue Shield of Massachusetts and the Town of Mendon.

That’s a lot of benefits for the environment and the local community. And on top of all this, the Varneys have been able to collect lease payments for their land every year while contributing to a clean energy future in Massachusetts.

We recently had the chance to sit down with Liz Varney to talk about what introducing solar on her property has meant to her and her family. Here’s what she had to say:

Tell us about your family and the history of your property:

Varney Bros. Sand & Gravel, Inc. was founded in 1938 by brothers Donald and Clarence Varney. It has been privately held by the Varney family since its founding, now over 70 years ago. Over the years, the company’s land inventory grew to over 2000 acres and the company further expanded into the ready-mix concrete business. In 2015, the Varneys sold their concrete company to focus on their landholdings and various retail partnerships. Our land in Mendon has always been utilized as a farm. At one time, the farm was heavily involved in raising polled Hereford cattle. In recent years, our family has maintained the farm mainly as a “show farm” which is home to a much smaller herd of cattle, chickens, ducks, and donkeys.

What factors helped you to decide to utilize your land for solar?

We had been exploring ideas on how to generate income on our 650+ acre farm in Mendon. We were also very aware of how the Town of Mendon and local residents viewed our farm and the important role it played in defining the local landscape. Since we didn’t want to turn to commercial development that would permanently change the aesthetics of the land, a solar farm seemed to be the perfect fit. A solar farm would allow us to generate income, maintain the beauty of our agricultural land for residents, and help the town increase their tax base—not to mention the positive impact its clean energy generation would have on the environment.

“We found that every person we worked with at BlueWave was highly professional, knowledgeable, and personable."

How would you describe the experience with BlueWave?

Throughout the entire development process, BlueWave respected our position that we would only consider building panels on areas of our farm that were hidden from view. This stipulation was very important to us, and BlueWave worked hard to find locations that worked for both of us. We found that every person we worked with at BlueWave was highly professional, knowledgeable, and personable. They were very thorough and made sure to keep us up to date through every stage of the process.

Also, I think the construction crew learned a thing or two about working in an area that is home to cows. During the very beginning stages of construction, there was a rather large delivery of construction hay brought to the site. Let’s just say you should never store vast amounts of hay in plain view of cattle!!! Our determined cows saw a feast and a feast they had!

How has the local community responded to the solar project?

We have been amazed at how supportive many local residents have been of this project. Around town, we have had a number of people take the time to tell us they felt the solar project on our farm was a perfect way to utilize the land. I think it helped that BlueWave took the time to meet with town residents and take their concerns into account in order to come up with a plan that appealed to all the various parties involved. BlueWave demonstrated a real commitment to listening to town officials and residents throughout the permitting process.

Want to get involved?

For landowners, like Liz Varney, community solar represents an opportunity to add revenue to unused or underutilized land while still maintaining its ecological function and potential for other uses. BlueWave has worked with hundreds of landowners to assess the solar potential of their property and design projects that take into account all the unique features of their land and surrounding landscape. Increasingly, solar is being developed to not only reduce our reliance on other, dirtier forms of energy but also to promote the ecological biodiversity of individual properties. Sheep, pollinator habitats, bird boxes, stormwater mitigation, and other innovations have become standard practice for BlueWave projects.

If you’re a landowner and curious to learn more about what solar can do for your property, reach out to our development team at land@bluewavesolar.com.