The Northfield planning ﻿board is expected to vote next Thursday, April ﻿29 on a special permit for a group of large-scale ﻿solar arrays on land owned by Four Star Farms ﻿on Pine Meadow Road. 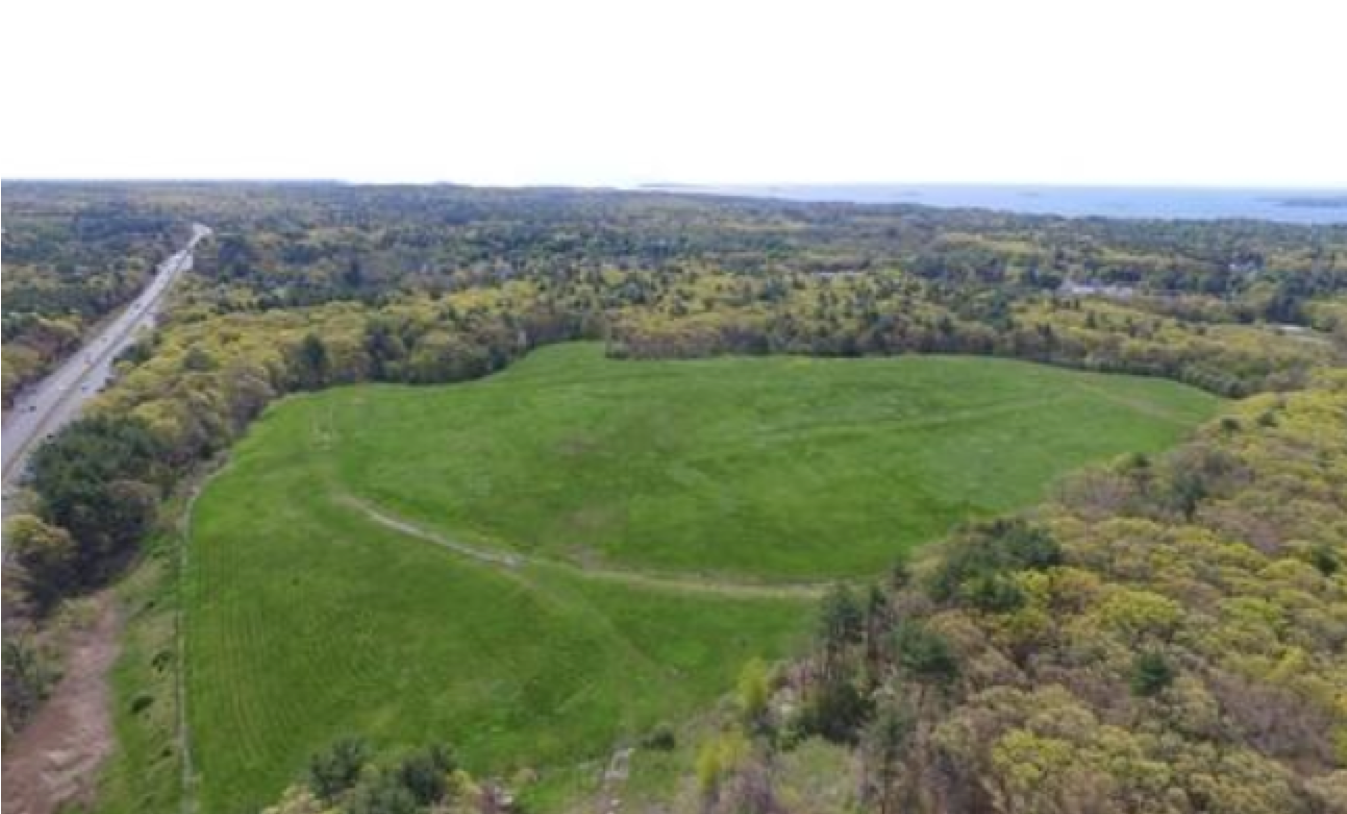 The project is closely watched statewide as a large-scale application of the emerging “dual-use” option – combining solar with agriculture – under Massachusetts’ solar subsidy program. The state has provisionally approved the plan to graze sheep under roughly 26,000 panels as qualifying for the subsidy.

Next week’s deliberation follows several long, at times contentious, hearings on the proposal. It was postponed from April 15 to give developer BlueWave Solar time to suggest alternative ways to connect the northernmost array, Array A, to the power grid. Abutters and other residents who spoke at the hearings expressed concerns about the visual impact of the interconnection lines, poles, and access roads under the original plan.

“We took into account the visual concerns of the town, which were understandable, and we wanted to make a project where the interconnection was not quite as front and center,” BlueWave director of project development Jackie Firsty told the Reporter. “So we spoke with Eversource to get [two] additional options.”

If the planning board approves the permit, it will have to weigh trade-offs among the interconnection options now on the table. One would reduce the visibility of the power lines and poles, and relocate and shorten the access road to Array A, but entail cutting a quarter acre of trees.

BlueWave’s recent consultation with Eversource was only the latest in an extensive history of collaboration between the companies over the Pine Meadow Road proposal. If approved, the developer would pay the power company to upgrade nearly three miles of power lines, between the farm and the nearest substation on Route 63, from single-phase to three-phase wiring.

According to Firsty and Nathan L’Etoile, the son of Four Star’s owners, the cost of that wiring upgrade was what drove BlueWave to seek a special waiver from the Department of Energy Resources (DOER) in order to make the second large parcel, Array B, larger than would otherwise be allowed to qualify as a dual-use project under the state’s solar subsidy program. Array B would provide 3 MW of AC power to the grid at its interconnection, and the program guidelines ordinarily limit “Agricultural Solar Tariff Generation Units” (ASTGU) to 2 MW.

The “pre-determination form” submitted last June seeking preliminary approval for Array B made several appeals to justify the waiver. “This project will bring three-phase power to an area that has historically been underserved and lift the restrictions currently imposed by single-phase power,” it read. “Solar arrays in Western Massachusetts are especially susceptible to higher capacity needs. The electrical infrastructure in this area is chronically underdeveloped, leading to significant interconnection costs.”

The letter also argued that the waiver would “significantly enhance” the “agricultural capacity of the land,” given that the sheep would graze the parcels for 20 years, whereas “with a shrinking market that is becoming increasingly difficult in which to participate, other development types such as real estate threaten its ability to remain agriculturally productive in lieu of better economic alternatives.”

Lastly, the letter argued that if the waiver were not granted, the project would need to be redesigned in a manner that would reduce the remaining land open for conventional farming.

Eric Steltzer, director of DOER’s Renewable Energy Division, issued a letter last July granting the waiver and announcing the state’s position that the Pine Meadow Road project “likely satisfies all criteria” for the dual-use subsidy. Steltzer stressed that this was “not a final Department decision,” and that a “final determination” would come after the developer formally submits the project to the subsidy program. Local approval must be secured before that step.

If the Northfield project is built, it may provide BlueWave with a central hub for a sheep grazing operation that could scale up and allow
the company to build more dual-use arrays in the region. BlueWave plans to install a well, water lines, fencing, and housing, and a farmer named
Jesse Robertson-Dubois has signed on to rent the facilities as the “winter home” and lambing site for a mobile flock of 450 sheep.

“That’s absolutely an option on the table,” Fristy replied when asked about the prospect of using Robertson-Dubois’s sheep at future sites.
“It really does help provide a hub for him... Jesse’s been fantastic to work with so far, and we’d love to provide him additional opportunities to
graze more projects.” Though an agenda is not posted online as of press time, the planning board has been meeting Thursdays at 4 p.m. via Zoom.

This article & photograph originally appeared in the Montague Reporter on April 22nd, 2021.