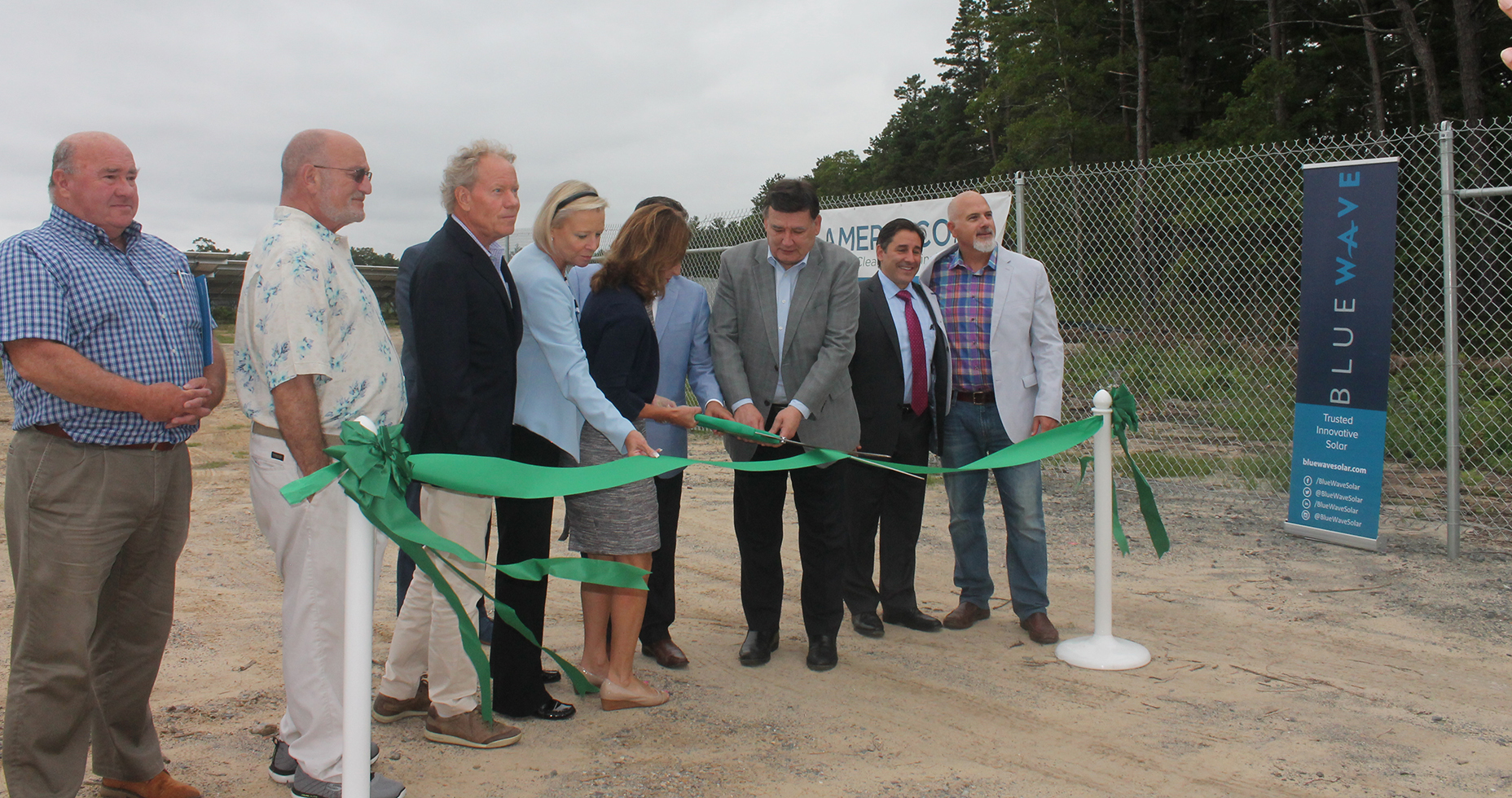 “Ameresco is once again proud to have partnered with BlueWave Solar to deliver these solar farms, which are an environmental and economic win-win for our local public housing authorities, their residents, and the Commonwealth of Massachusetts. These projects deliver much needed revenue to the housing authorities in support of their core mission of providing housing to their citizens, while allowing them to play a key role in the development of solar PV in the Commonwealth."

“In continuing our longstanding partnership, BlueWave and Ameresco are building quality solar projects and bringing clean, renewable energy to more communities around the Commonwealth,” said Eric Graber-Lopez, Co-Founder and President of BlueWave Solar. “These projects in Wareham and Mattapoisett will not only bring long-term revenue to the public housing authorities in the area, but they serve as a tremendous boost to the clean energy economy in Massachusetts. That’s good news for the environment and local communities.”

The two solar farms are owned by Ameresco and were codeveloped by BlueWave. Under 20-year agreements, annual payments will be made to the public housing authorities of Fairhaven, Mattapoisett, New Bedford, Kingston, and Plymouth. As a result of the solar projects, the housing authorities will receive these benefits over the next 20 years in support of providing housing to their citizens.

The solar farms are expected to reduce carbon emissions by 16,276 metric tons of CO2 annually which is the equivalent of planting more than 19,000 acres of U.S. forests or taking 3,485 passenger cars off the road. Emission reductions were estimated using the U.S. Environmental Protection Agency (EPA) Greenhouse Gas Equivalencies Calculator.

The announcement of a customer’s entry into an agreement is not necessarily indicative of the timing or amount of revenue from such contract, of the company’s overall revenue for any particular period or of trends in the company’s overall total assets in development or operation. These projects were included in our previously reported assets in development as of June 30, 2018.